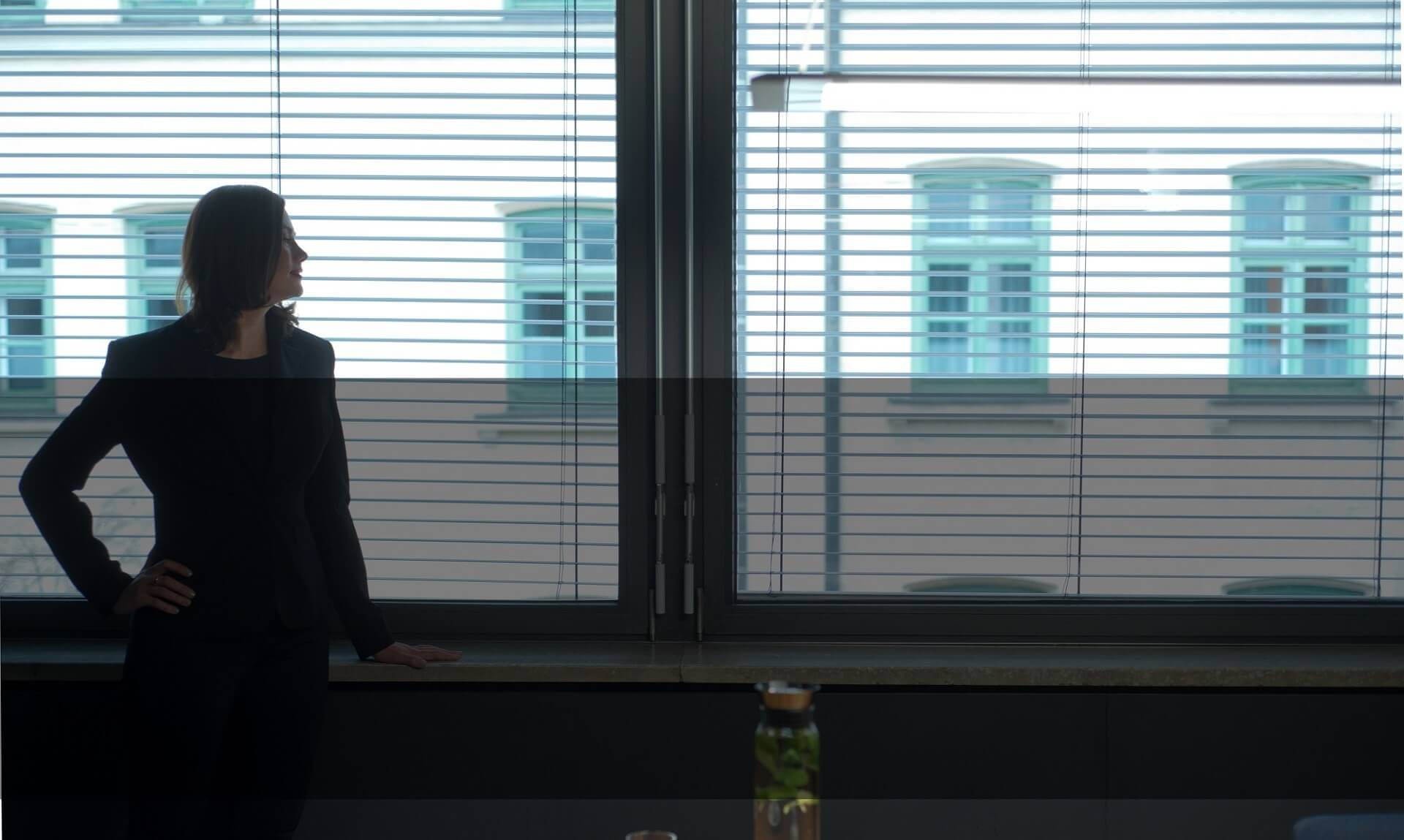 PROFESSIONAL
LANGUAGE SERVICES
FOR YOUR SUCCESS

"After completing my studies at the Moscow State Linguistic University, previously known as Maurice Thorez Moscow State Pedagogical Institute of Foreign Languages, and my work as a lawyer at a big Russian bank, I moved to Munich in 2010. Here, I graduated from the SDI München (Munich Institute of Languages and Interpreting SDI). After three years as an employee of the law firm Noerr LLP in Munich, I became self-employed. Due to my interpretation assignments, I regularly travel all over Germany and Europe.

My various interpretation assignments have included the interpretation during the World Economic Forum in Davos, in the course of negotiations in Russia and the USA and shootings at the Bavaria Film Studios, as well as interpretation and translation for Euronews during the work on the interview with the Russian Prime Minister in the frame of the Munich Security Conference. My working experience as a legal interpreter includes interpretation assignments at the International Court of Arbitration in Zurich and simultaneous interpreting at the TAIEX International Forum for Prosecutors Fighting Organised Crime. As an interpreter for GMP inspections, I've visited numerous production sites of the leading pharmaceutical companies in Germany and abroad. My passion for different cultures and the experience gained during stays in over 40 countries, help to ensure the most effective and at the same time pleasant dialogue between two cultures."

"A different language is a different vision of life"

You agree that your details from the Contact Form are collected and processed for the purpose of amswering your request. The data will be deleted after processing your request. Note: You can ask for your data being deleted at any given time. Detailed information on how we handle your data can be found in our Privacy Notice.